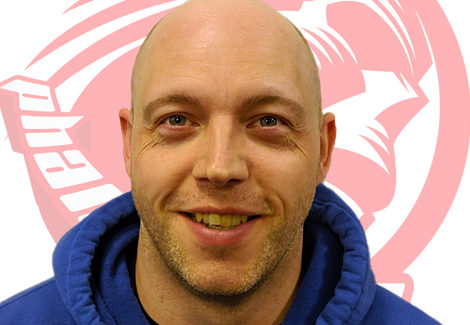 I have been playing Para Ice hockey since round 2010, originally starting with Cardiff, and then moving to Peterborough when the team was being formed in 2011, as Cardiff didn’t have a competitive team at that stage.

I played for Peterborough Phantoms for the first 2 years, and then moved to Cardiff for the last couple of seasons once they had a team up and running. However I’ve now returned to Peterborough and hopefully I’ll help them win more Championship titles.

I love this game, and I’ve been hooked since I first started playing. I hope to continue playing for both Phantoms and GB for many more years to come, and to push this great sport forward on and off the ice.

Scotty was selected, with 5 other members of the Peterborough Phantoms, as part of the GB Team who travelled to Japan in November 2016 for the IPC World Championships.